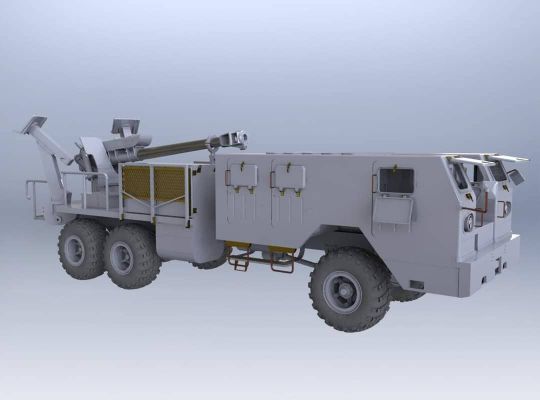 KrAZ 255 is a heavy Soviet truck with all wheel drive of the KrAZ veihcle manufacturer, which was produced in series since 1967. The truck has been exploited in many countries of the former Warsaw Pact area and the current CIS states, military and in the civilian domain.

The KrAZ 255 had some visual similarities with the eaclier KrAZ214 but had a more powerful engiene, a V-8 four-stroke diesel developing 240hp to replace the six cylinder two stroke 205 hp unit of the KrAZ 214. This mixer truck structure was widely used for 6x6 and 4x6 chassis, KrAZ, Kamaz, Ural, MAN etc. 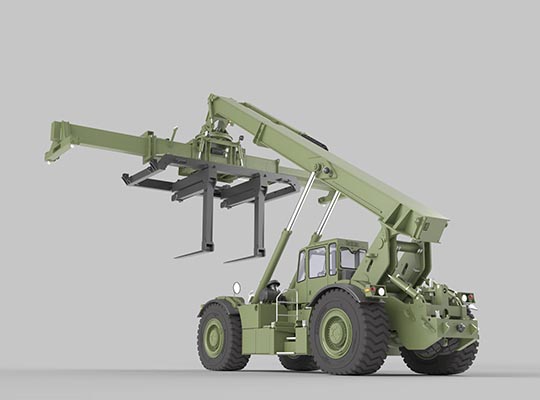